What’s the difference among pcmtuner, fetrotech tool and MPM ecu tuning tool? This is frequently asked by iecutool.com customers. 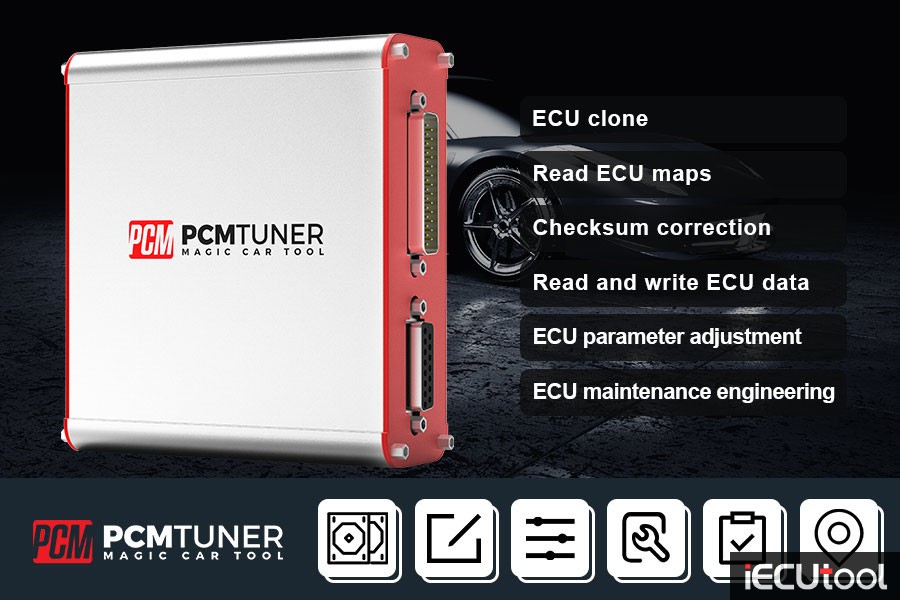 PCMTuner flash is based on pcm-flash which comes with 67 modules. The smart USB dongle stores the protocols. The dongle can be purchased alone (to work with ktmbench, openport, SM2 Pro).

Pcmtuner is a complete hardware device with future expandability linked to the pcmtuner software suite. The dongle allows you to run the pcm flash modules etc 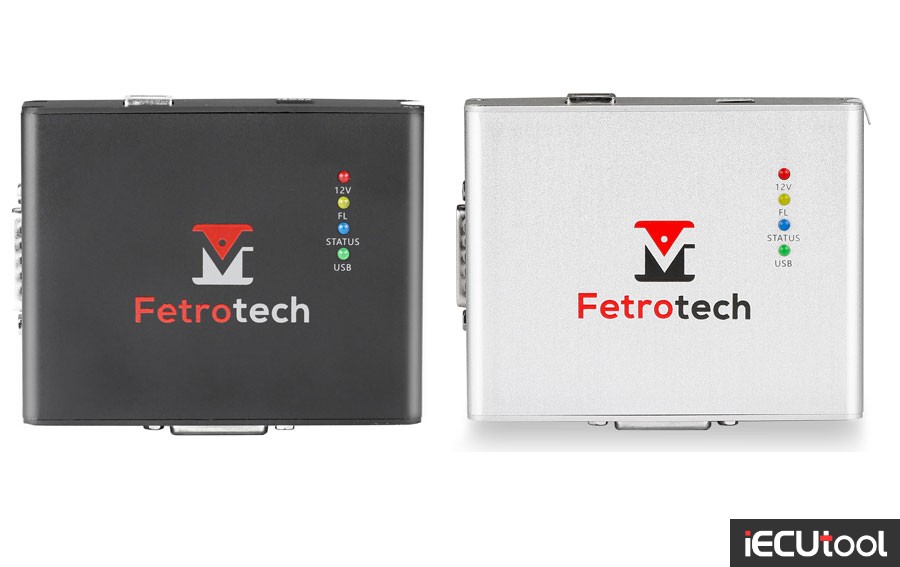 Fetrotech will connect with the pcmtuner to get more protocols and it can be controlled by pcmtuner app to access pcmtuner account. 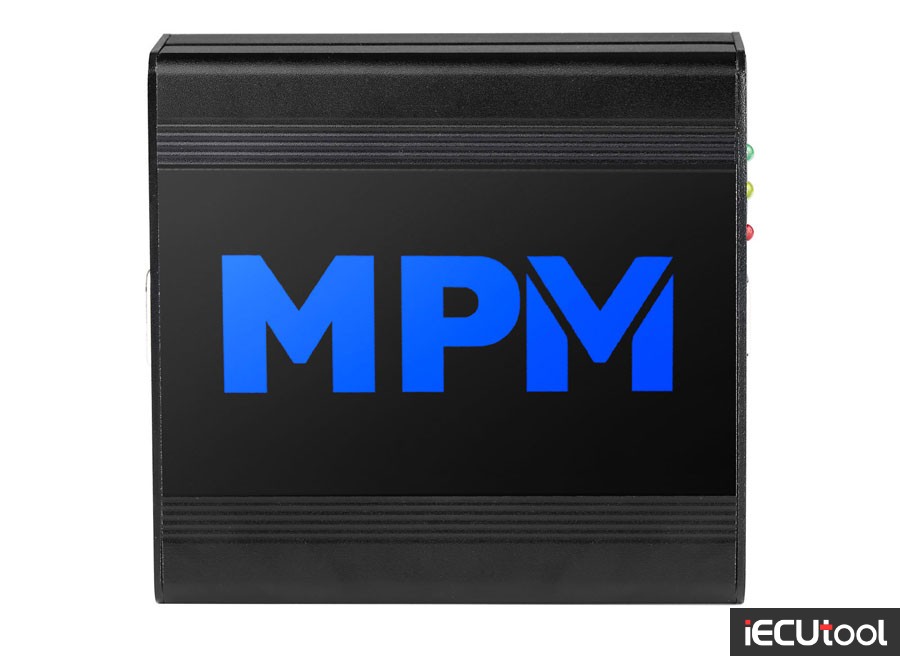 MPM is an entirely different device. It is an ECU-TCU integrated module used for the reflashing and debugging of American cars, it supports general motors: Cadillac, Chevrolet, Buick, Ford, Dodge and other American models, with some opel and saab covered too.

It also can be used to record the engine data log for Japanese and German models and extract the data stream, so that the tuners can better get the engine and gearbox data too achieve better tuning.
Comes with its own Software suite VCM Editor for calibration, map editing, logging and more!